Director, The Death of My Two Fathers 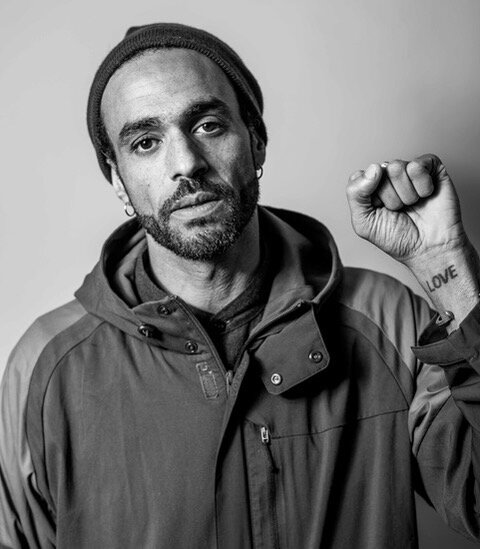 “Echoing James Baldwin’s The Fire Next Time, Ta-Nehisi Coates’s Between the World and Me and others, the project is epistolary…"

“Must see. A deeply emotional film about African Americans, families, and their interwoven connections”

“A touching self-portrait that should encourage anyone with a video camera about the value of turning it on and preserving their own story, while they can”

Sol believes we change and shape our world through the stories we tell. His passion to explore art and social change has provided him with a unique creative journey. From his early days as a founding member of the groundbreaking Canadian Hip Hop group Rascalz to creating, and presenting TV shows, producing and directing films, writing books, and managing other artists, he has all the while been  implementing innovative socially-minded business practices.

His body of work and credits include: host, producer and co-creator of the groundbreaking MTV/Nat Geo TV series 4REAL; Co-producer of the anthem of the 2010 World Cup– K’naan’s - WAVIN FLAG, #1 in 18 countries; Producer for the HBO feature-length documentary Inside Out about award winning street artist JR; Author of the award-winning children’s book When I Get Older; and Co-producer of the short film ELLIS starring Robert De Niro. Sol was the Creative Director for Tribeca Enterprises, overseeing creative for the festival, Tribeca productions and the Tribeca Film Institute (TFI).

Sol has won multiple Juno awards working with Rascalz, Kardinal Offioshall, k-os and K’naan , been named an Innovator of Change by the JWT agency and has been  honored by National Geographic as an “Emerging Explorer”.

He continues to produce across multiple creative disciplines while seeking and supporting alternative models of creative practice that prioritize the artist, people and  the planet’s well- being.

Coping with Grief by Healing Through Art

It took me 20 years to watch the tapes my father recorded shortly before his death in 1998. They detail how a Black man from Kansas City moved to a small Canadian town, determined to do something different with his life.

The tapes sent me on a path of rediscovering my roots, reexamining what it means to be Black in America, and reconnecting with the people my father left behind. As a better understanding of my father’s choices emerged, so did the parallels in my own.

In the midst of making what I thought was a film about my father’s life and death, my stepfather fell ill. Watching him approach death brought old patterns/habits/memories back to the surface. The camera became my shield, allowing me to face the pain I feared most and work to keep cycles of history from repeating themselves.

This project has proven to me what I deeply believe: grieving and healing through creative practice is the true purpose of art and the role of the artist.

The Death of My Two Fathers is an exploration of how our human family must reconcile with our painful past if we hope to create a more hopeful future. It speaks to the complexities of multiracial identity and the persistence of racial trauma. It speaks to the challenges of fatherhood. It speaks to coping with grief and loss and the liberation that exists in facing our own mortality.

Above all, it speaks to my own children based upon the words my fathers spoke to me. I hope that my family’s story can offer something for others to reflect on and hold throughout their own healing. 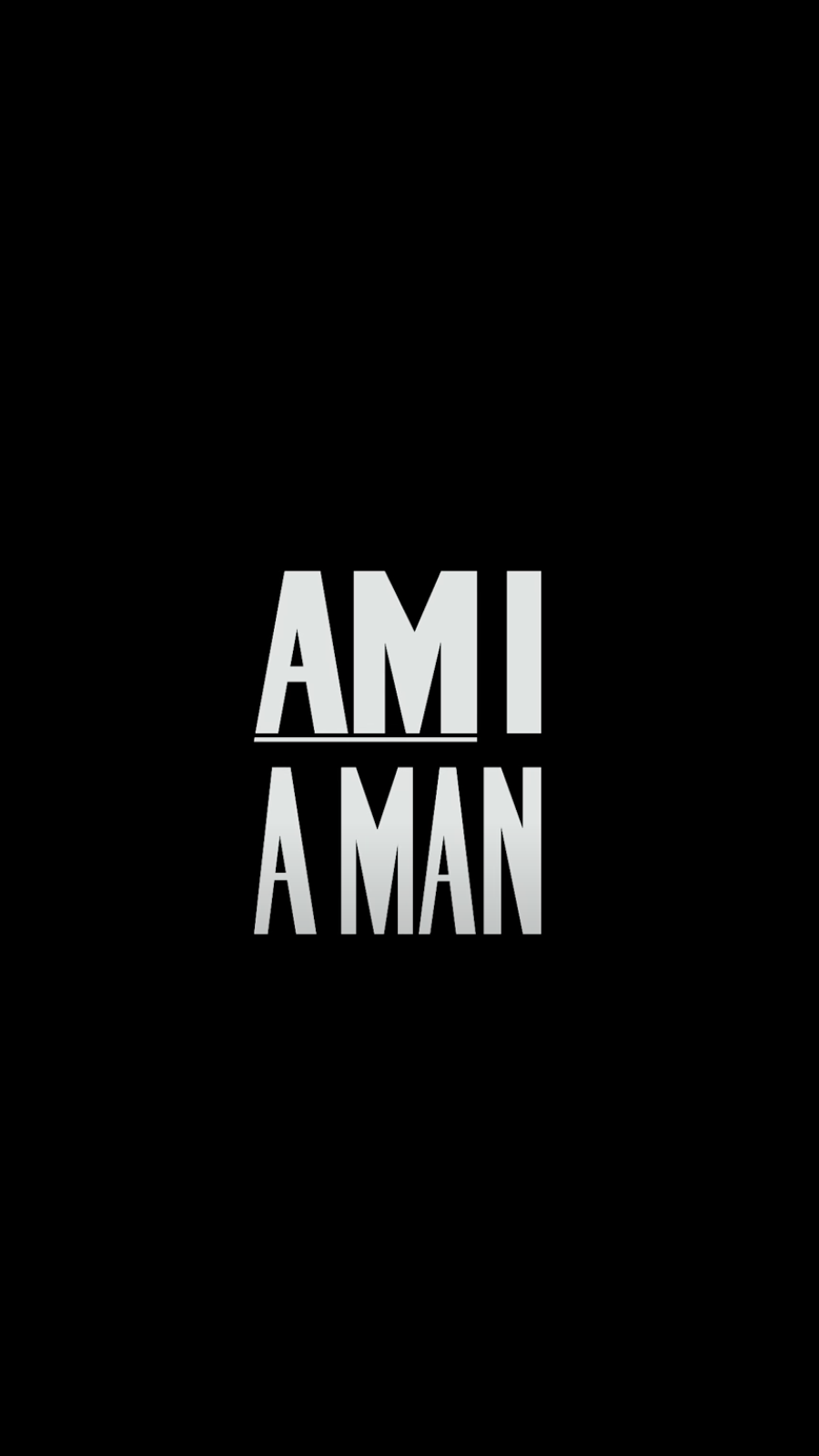 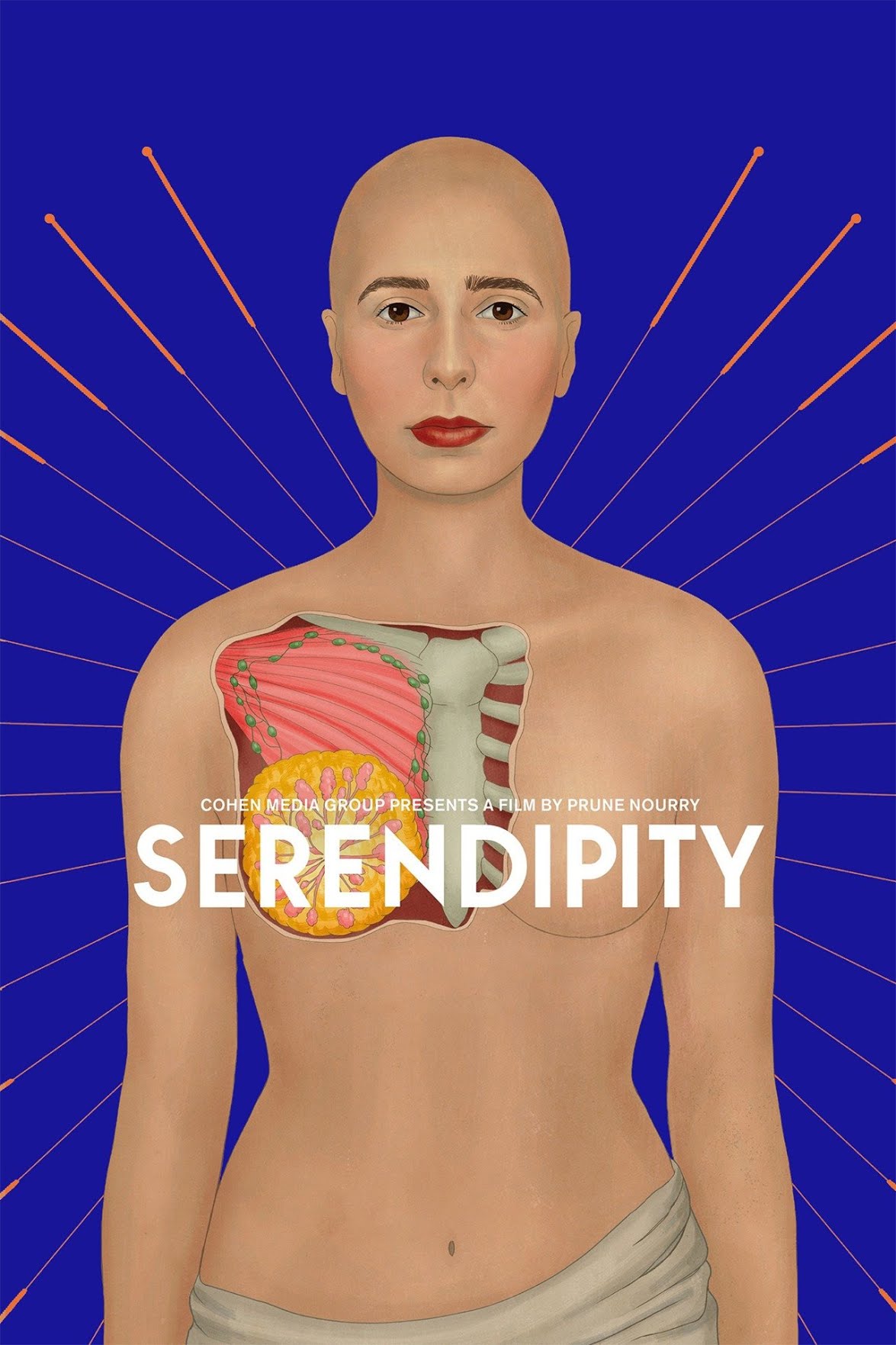 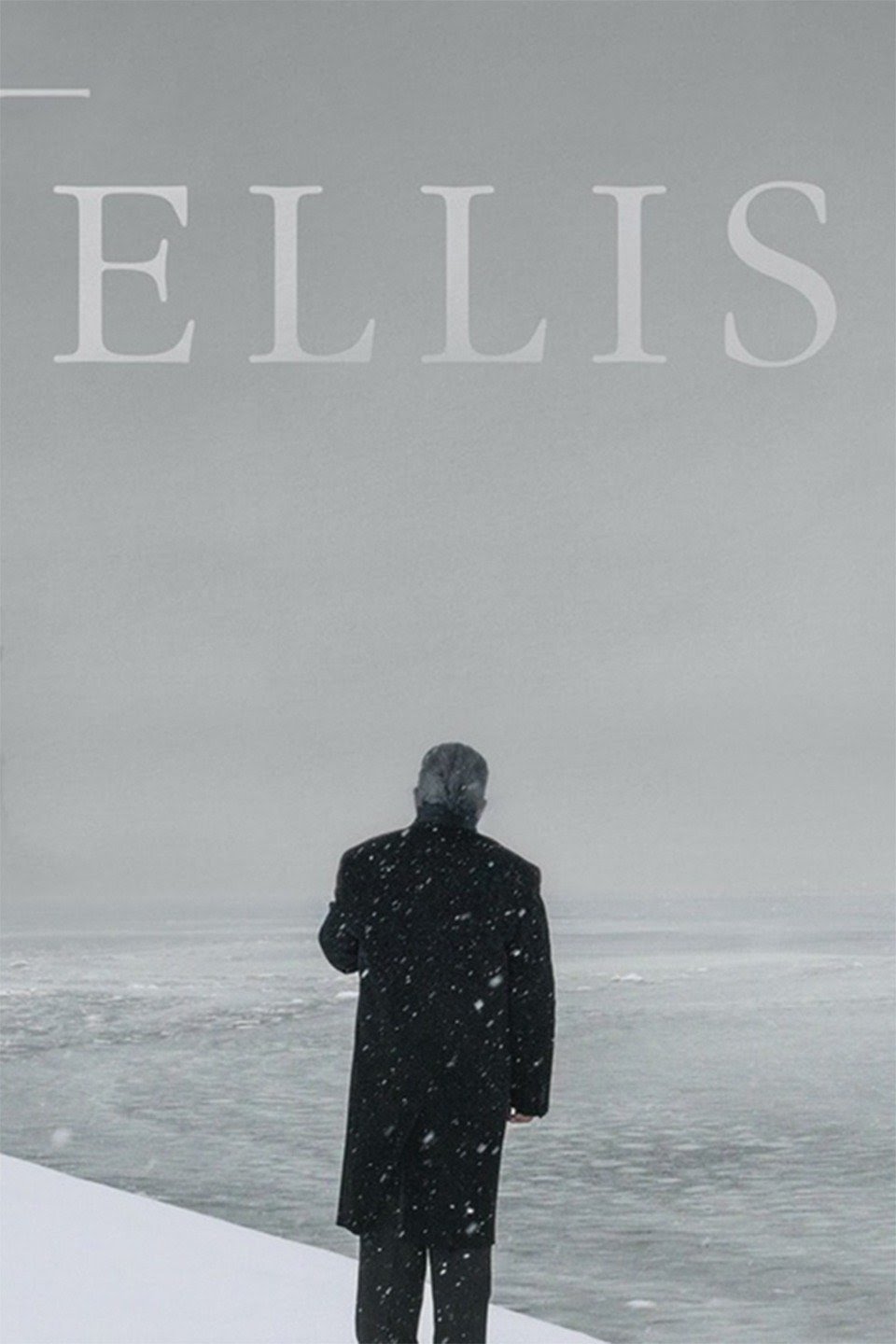 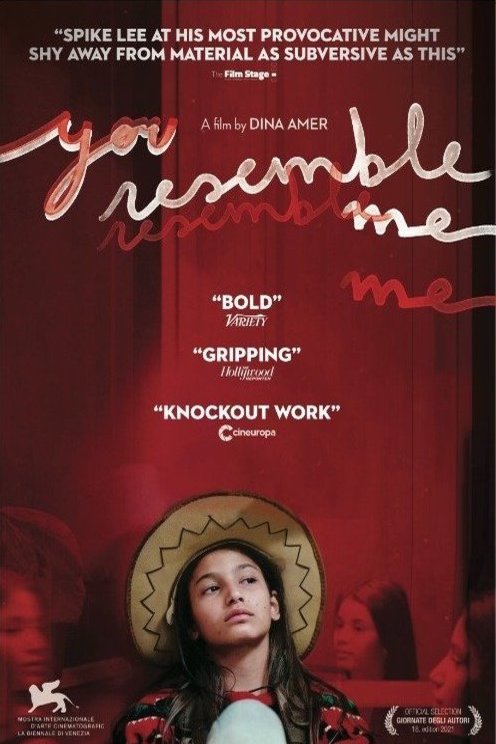 You're subscribed to receive updates!
Oops! Something went wrong while submitting the form.